The second-biggest question about treadmills (besides whether an airplane could take off from one) is how well they approximate the experience of running outdoors. Some runners swear it’s easier to click off the miles on a moving rubber belt, for reasons including the lack of air resistance and the somewhat bizarre idea that you can just hop up and down while the belt whizzes by underneath you. Others, equally adamant, claim that treadmill miles are actually harder, perhaps because they’re stabbing themselves in the face with a fork to relieve the boredom.

A systematic review published in 2019 in the journal Sports Medicine, from an international team of researchers led by Joel Fuller of Macquarie University in Australia, tries to resolve the debate by pooling the results of 34 different studies with a total of 468 participants in which treadmill and what researchers call “overground” running were compared. The bird’s-eye view of the results is that running is running. There’s no secret trick to treadmill running that allows you to spend half the energy you’d spend at the same pace outdoors—and if it feels like that’s the case, it probably means that your treadmill belt is miscalibrated (which is not at all uncommon).

But when you zoom in, the picture is a little more complicated. The good news is that during typical running at a moderate effort, heart rate, oxygen uptake (which is a proxy for how much energy you’re burning), and perceived effort are all pretty similar on the treadmill and overground. (Lactate levels, in contrast, were a little lower on the treadmill, but that finding was based on a smaller number of studies and is a more error-prone measurement, so I’d treat it with caution.)

The more interesting detail is that preferred running speed—that is, the speed that people choose when you simply tell them to run at a self-selected pace—was lower on the treadmill. This may simply reflect the fact that most people are less familiar with treadmill running and are a bit cautious about the risk of falling off or getting thrown off the back. One of the weaknesses of the studies in the review, the authors point out, is that very few assessed how much treadmill experience their subjects had. It’s possible that treadmill vets would have no difference in their natural preferred pace indoors or out. 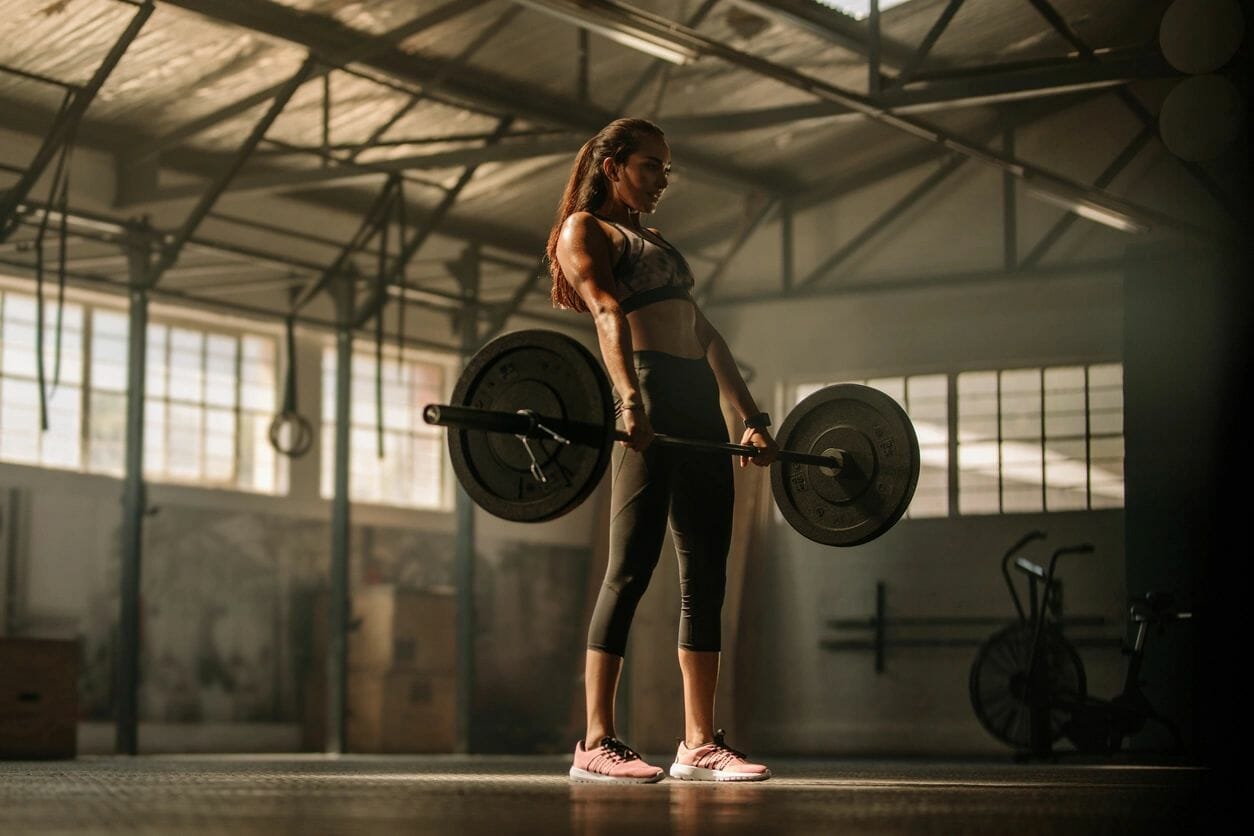 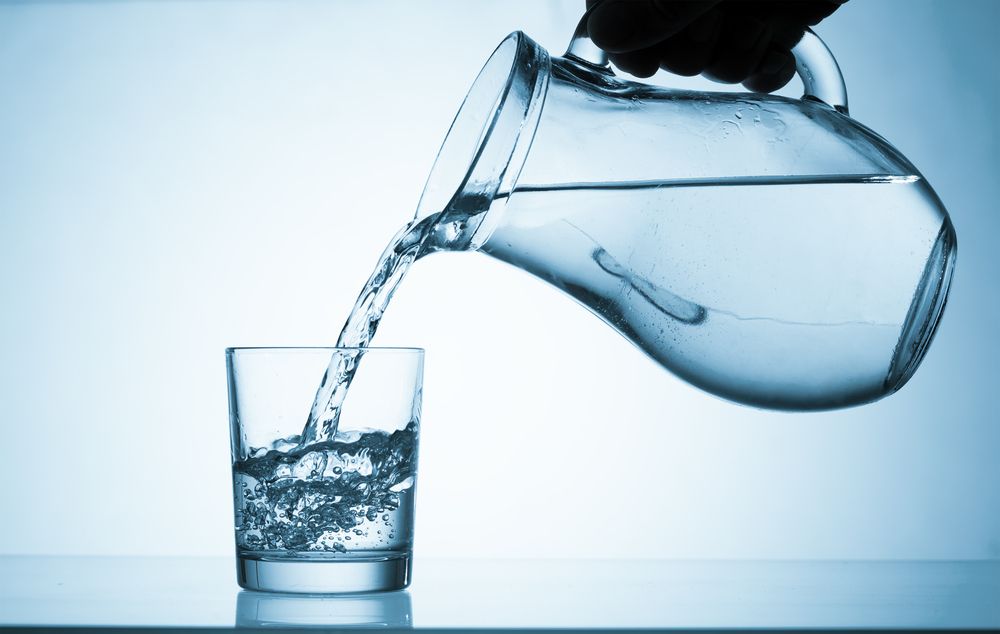 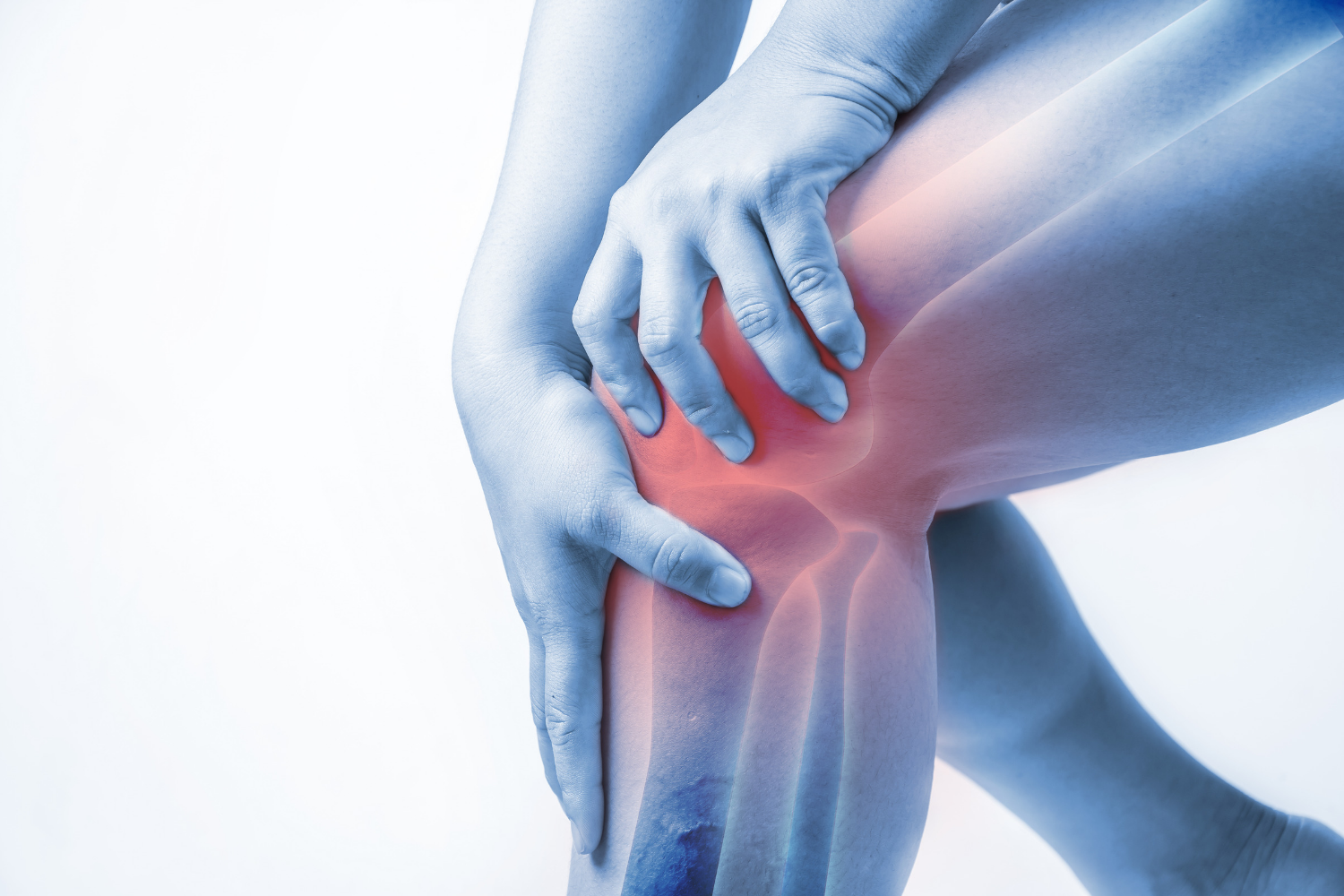 How to Strengthen and Rehab Your Knee After Injury 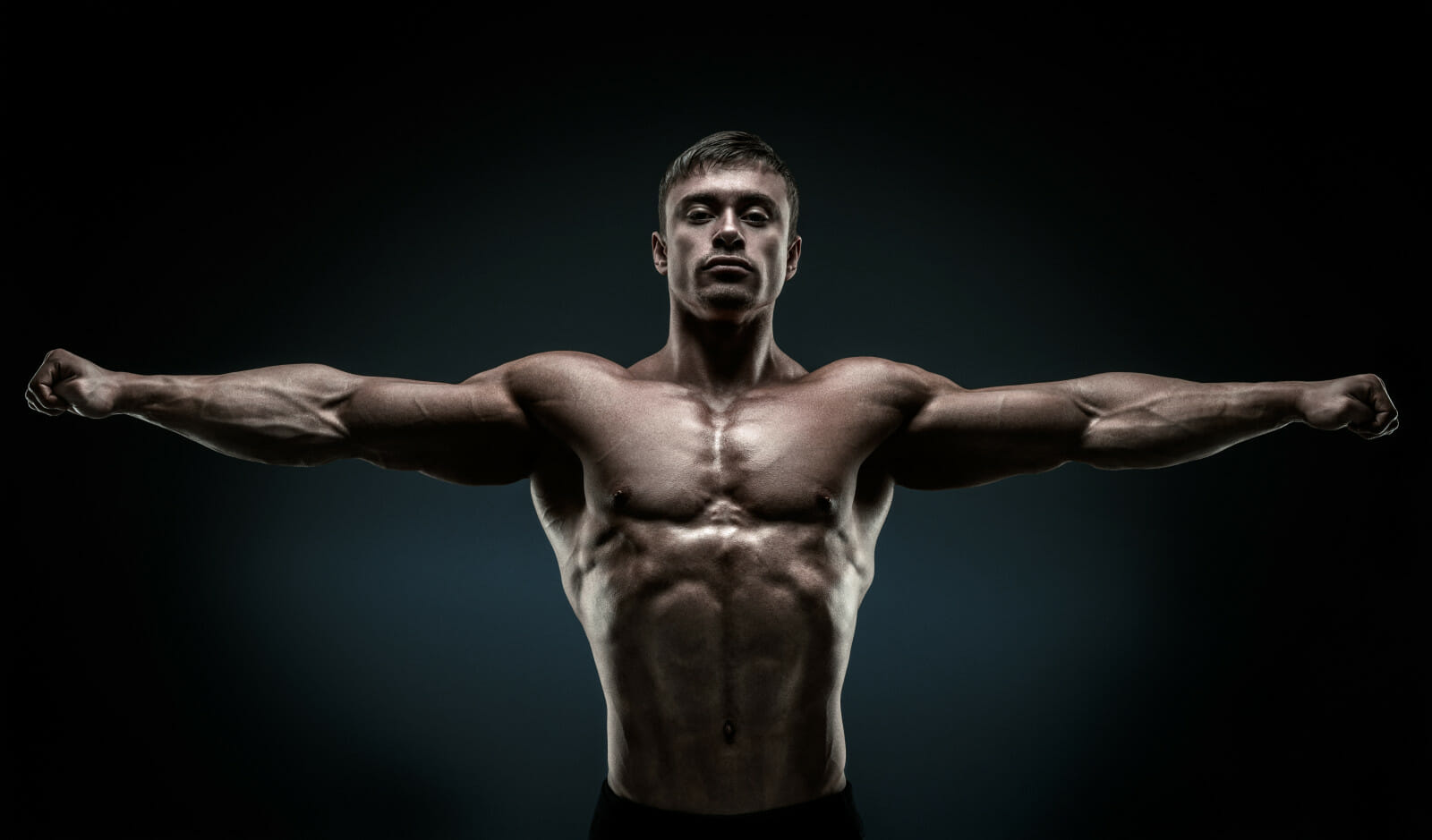 Does Having More Muscle Really Increase Your Metabolism? 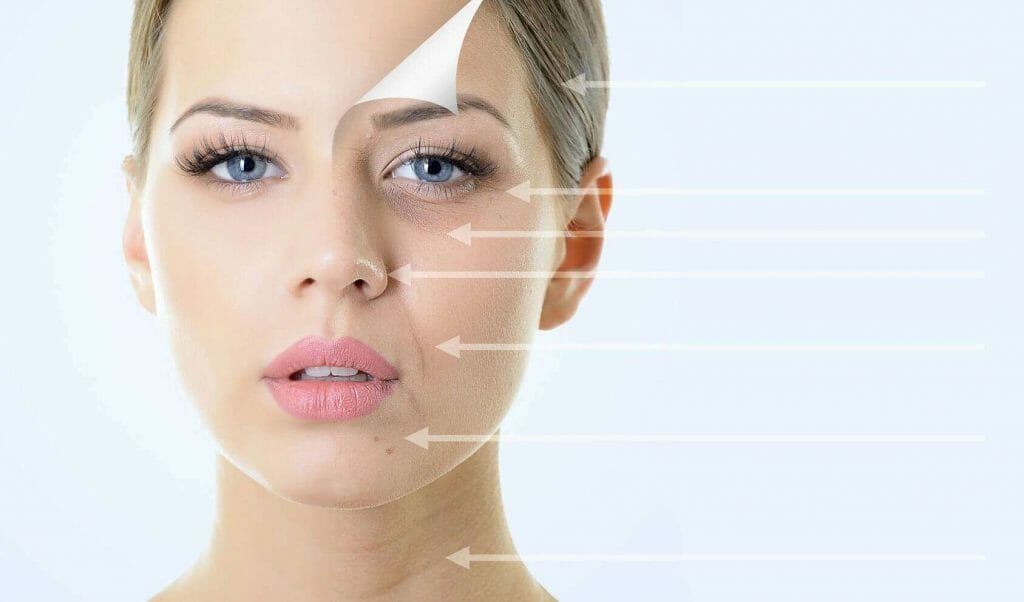 The most obvious difference between treadmill and outdoor running is the lack of air resistance. Back in 1996, Andy Jones and Jonathan Doust published a paper that compared the oxygen (i.e. energy) consumption of running outdoors or on a treadmill at various inclines. Running on a flat treadmill burned about 4 percent less energy, but that difference could be eliminated by setting the treadmill incline to 1 percent. Since then, many treadmill studies have used a 1 percent grade by default: that study has been cited more than 600 times.

Here’s a graph from my 2011 book, Which Comes First, Cardio or Weights?, that shows the energy advantage (or disadvantage), in percent, of treadmill running at different speeds and inclines, based on Jones and Doust’s data: 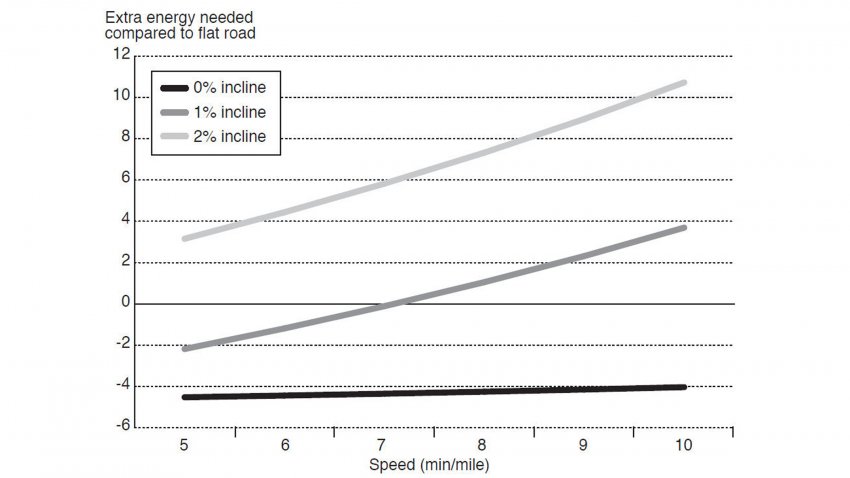 For the most part, the new data on energy consumption lines up with this picture: the faster you go, the bigger the advantage the treadmill gives you. But surprisingly, the picture changes when you look at heart rate and perceived effort. Both of those were higher on the treadmill at faster (but not all-out) speeds, compared to running overground. 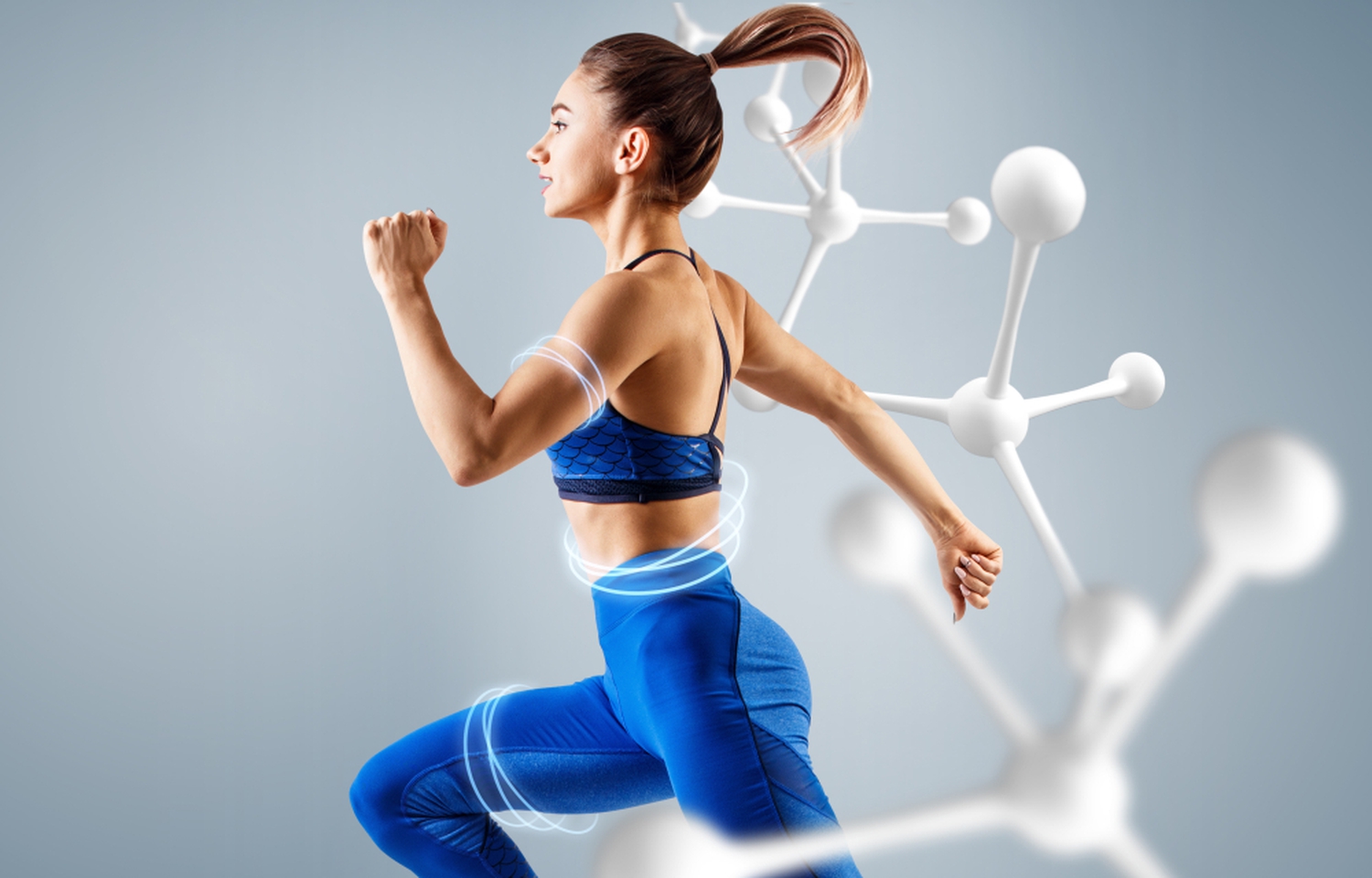 Most of Us Misunderstand Metabolism. Here Are 9 Facts to Clear That Up. 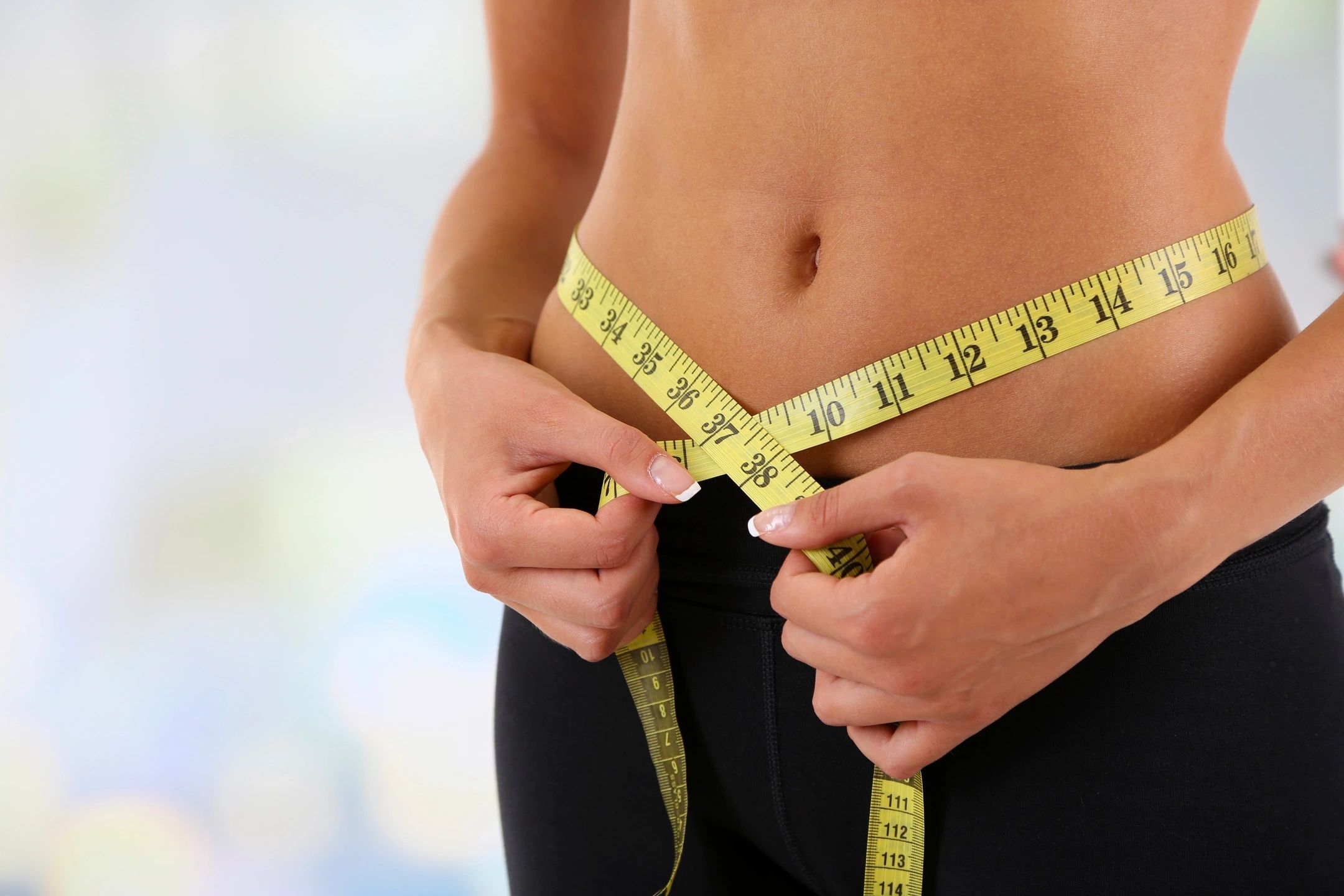 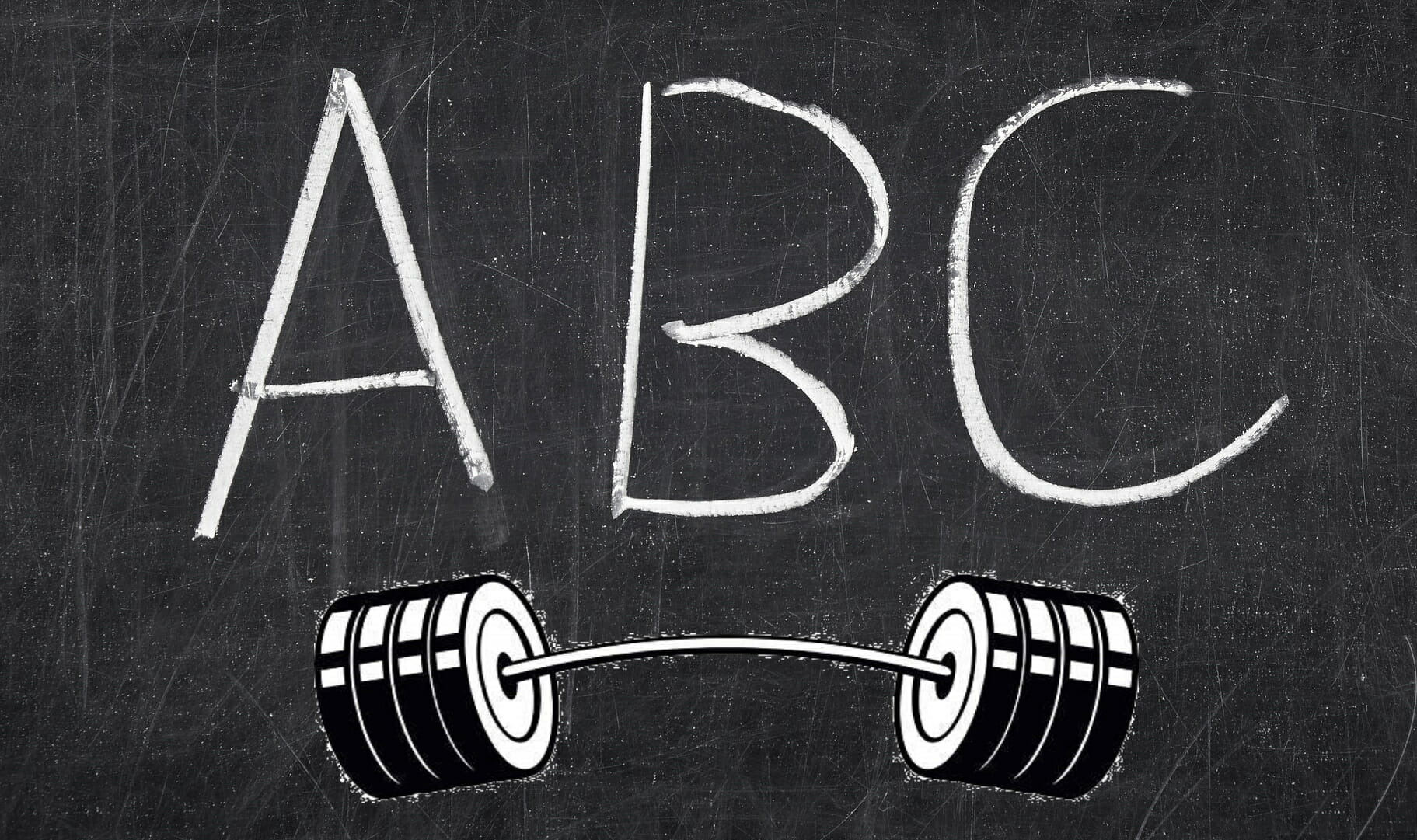 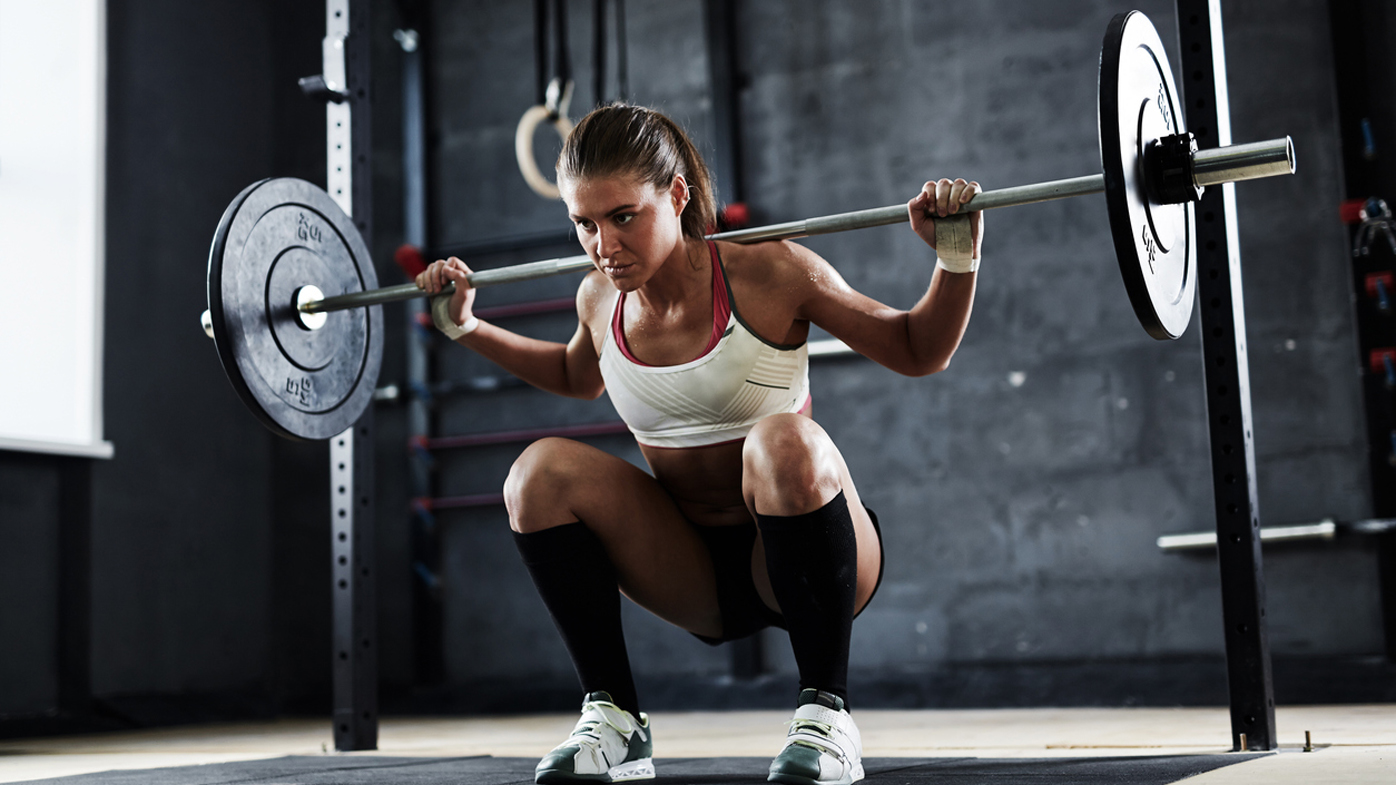 On the surface, that makes no sense: less air resistance means you burn less energy at fast treadmill speeds, so why should heart rate and effort be higher? The answer to this riddle may once again come down to comfort, the authors suggest. It can be a little scary to really hammer at fast speeds on a treadmill: despite lower energy consumption, “the lack of comfort with higher-speed treadmill running might cause greater increases in [heart rate] and perceived effort due to feelings of anxiety about falling,” they write. It’s also possible that the lack of air resistance becomes a liability when you’re really working hard, because you don’t have moving air to cool you down.

There’s a similar disconnect when you look at maximal and near-maximal treadmill running. In this case, the max values of energy consumption (i.e. VO2max) and heart rate are pretty much the same on a treadmill or overground. But actual performance—how fast you go in a time trial or how long you last in a time-to-exhaustion test—is worse on a treadmill. Again, it probably comes down to familiarity and comfort rather than subtle differences in physiological variables.

When you put all this together, the sense I’m left with is that the biggest differences between treadmill and outdoor running aren’t in how you run, but rather in how you respond to the experience. It’s probably true that people run slightly differently on treadmills: when you look in detail at the biomechanics, you find subtle differences in things like knee angles and peak ground forces, but the overall pattern (as one such study concluded) is that the two movements are close enough that you don’t have to worry about the differences—as long as the belt is properly calibrated and not too soft.

So if you want to run on the treadmill, be my guest. It’s not my cup of tea, but there are plenty of great runners who’ve sworn by it. My favorite example is probably Christine Clark, the treadmill-trained Alaskan who emerged from the boreal winter to win the 2000 Olympic Marathon Trials in South Carolina. If you do, don’t worry too much about whether a 7:00 treadmill mile equates to a 6:55 or a 7:05 outside. Just run, get suitably tired, and repeat. The pace, when you get back outside, will take care of itself. 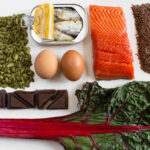 10 Of The Most Nutrient Dense Foods On The Planet 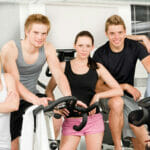 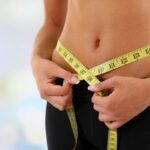 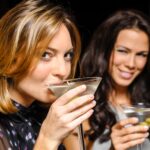 How Many Calories Are in Your Favorite Alcoholic Drinks?