The keto diet emphasizes weight loss through fat-burning. The goal is to quickly lose weight and ultimately feel fuller with fewer cravings, while boosting your mood, mental focus and energy. According to keto proponents, by slashing the carbs you consume and instead filling up on fats, you safely enter a state of ketosis. That’s when the body breaks down both dietary and stored body fat into substances called ketones. Your fat-burning system now relies mainly on fat – instead of sugar – for energy. While similar in some ways to familiar low-carb diets, the keto diet’s extreme carb restrictions – about 20 net carbs a day or less, depending on the version – and the deliberate shift into ketosis are what set this increasingly popular diet apart. In fact, other eating plans are pulling in keto elements, so you can find versions like eco-keto and at least one commercial diet that incorporates keto-friendly products.

The keto diet has its roots in the decades-old therapeutic ketogenic diet. Clinically, the ketogenic diet is used in neurologic medicine, most notably to reduce hard-to-control seizures in children. Studies also suggest possible benefits in other brain conditions such as Parkinson’s and Alzheimer’s diseases.

Fairly recently, the diet was introduced as a weight-loss diet by an Italian professor of surgery, Dr. Gianfranco Cappello of Sapienza University in Rome. In his 2012 study, about 19,000 dieters received a high-fat liquid diet via a feeding tube inserted down the nose. The study showed an average weight loss of more than 20 pounds in participants, most of whom kept it off for at least a year. The researchers reported a few minor side effects, like fatigue.

The medical community is taking note of the high public interest in keto. An article in the Jan. 16, 2018, Journal of the American Medical Association summarized several areas of promise: Many people feel less hungry on the high-fat keto diet and so may naturally reduce their overall calorie intake. Beyond weight loss, there was good news for diabetes management, with improved insulin sensitivity and blood-sugar control for people following a ketogenic diet in an early, still-ongoing study. However, an editorial appearing online July 15, 2019, in JAMA Internal Medicine concluded that “enthusiasm outpaces evidence” when it comes to a keto diet for obesity and diabetes.

Today, several versions of the keto diet (using real food) are detailed in books, blogs, and Facebook posts. The common thread is choosing high-fat foods coupled with very low daily carbs. Guidebooks include “The Complete Ketogenic Diet for Beginners” by Amy Ramos and “The Keto Diet: The Complete Guide to a High-Fat Diet” by Leanne Vogel.

Can cycle in and out 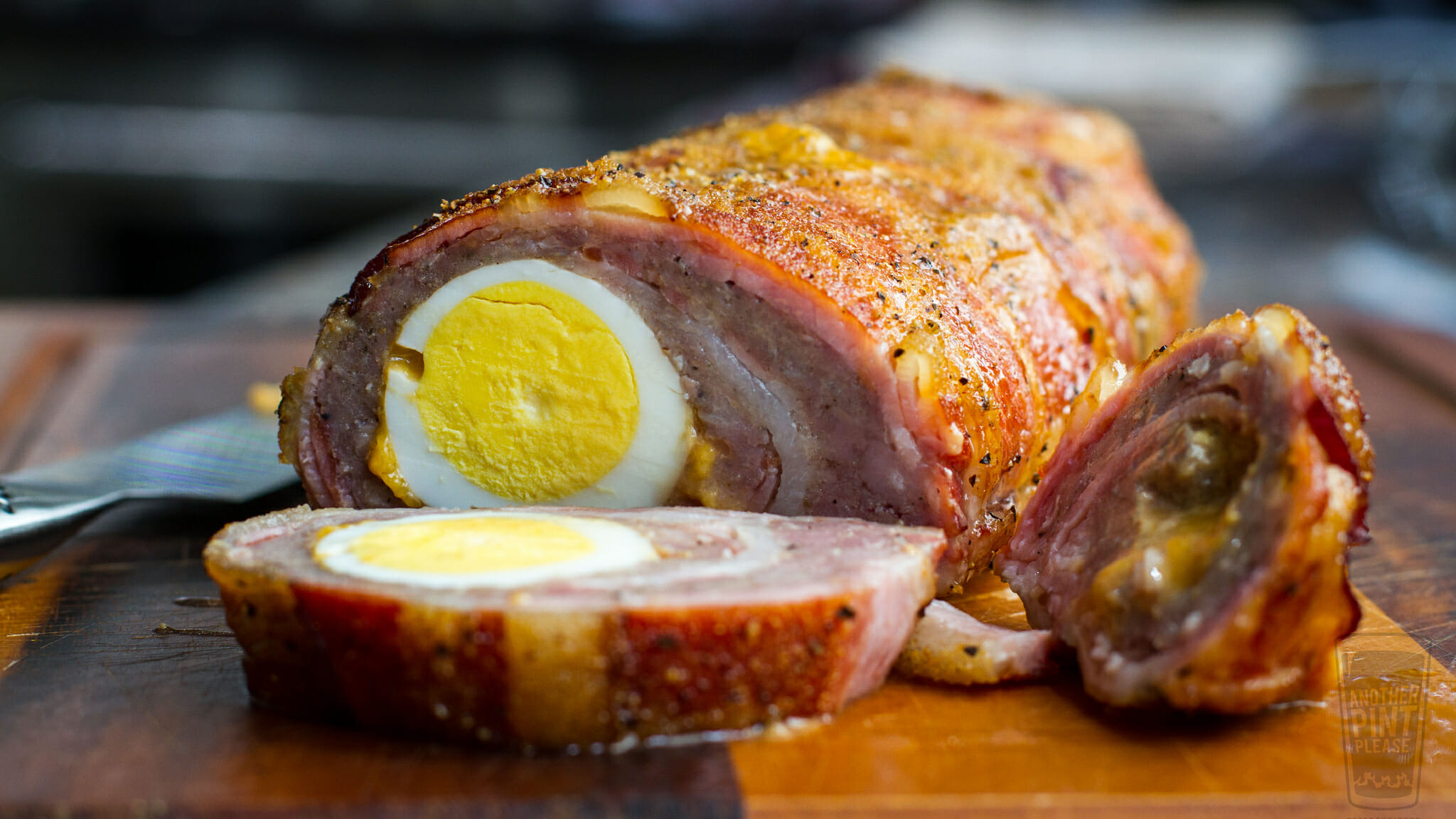 How does Keto Diet work?

You can stay on the keto diet indefinitely, do it as a weight-loss plan over a single short period or cycle in and out. Fat-rich foods are key, protein is moderate and carbs are the bad guys. Vogel offers some tips for getting started on keto:

As the diet moves into the second and third weeks, you’ll begin to feel better. Soon, low-carb, high-fat eating will seem more natural as it becomes a habit. By week four, you can expect weight loss, especially if you’ve been physically active while sticking closely to the plan.

Selecting the right food will be easier as you become accustomed to the keto approach. Instead of lean meats, you’ll focus on skin-on poultry, fattier parts like chicken thighs, rib-eye steaks, grass-fed ground beef, fattier fish like salmon, beef brisket or pork shoulder, and bacon. Leafy greens such as spinach, kale and lettuce, along with broccoli, cauliflower and cucumbers, make healthy vegetable choices (but you’ll avoid starchy root foods like carrots, potatoes, turnips and parsnips). You can work in less-familiar veggies such as kohlrabi or daikon.

Oils like avocado, olive, canola, flaxseed and palm, as well as mayonnaise will flavor salads while fattening them up. Clarified butter, or ghee, is a fat you’ll use for cooking or as a spread.

Start your day with a nut butter-boosted latte, coffee or tea, or have bacon and eggs as a breakfast staple. Stick with whole-fat milk, cheese and other whole dairy products. Use stevia to replace sugar and artificial sweeteners.

In “Keto in 28,” author Michelle Hogan details her four-week plan. In the book’s menus, carbs are kept to low levels, ranging from 15 to 20 net carbs a day. Net carbs are the total amount of carbohydrates in a serving subtracted by the amount of fiber.

On the other hand, fat makes up a whopping 70 to 73% of the daily diet. Protein rounds out the meal plans, comprising a moderate one-fifth to one-quarter of breakfasts, lunches and dinners daily, along with one or two recommended snacks. (Carb/fat/protein proportions vary from diet to diet with each author.)

For maintenance over time, Vogel suggests taking a cyclical approach and going in and out of ketosis, especially for women.

Dieters use a number of signs to know they’re in ketosis, some more subjective than others. Simple DIY urine or blood test results, bad or fruity breath, reduced hunger, sharper mental focus, changes in exercise performance, and weight loss can all indicate ketosis.

How much does Keto Diet cost?

Meat – like grass-fed selections – and fresh veggies are more expensive than most processed or fast foods. What you spend on keto-friendly foods will vary with your choices of protein source and quality. You can select less-expensive, leaner cuts of meat and fatten them up with some oil. Buying less-exotic, in-season veggies will help keep you within budget.

In its 2016 report “Healthy Eating Guidelines & Weight Loss Advice,” the Public Health Collaboration, a U.K. nonprofit, evaluated evidence on low-carbohydrate, high-fat diets. (The keto diet falls under the LCHF umbrella.) Among 53 randomized clinical trials comparing LCHF diets to calorie-counting, low-fat diets, a majority of studies showed greater weight loss for the keto-type diets, along with more beneficial health outcomes. The collaboration recommends weight-loss guidelines that include a low-carbohydrate, high-fat diet of real (rather than processed) foods as an acceptable, effective and safe approach.

A small Feb. 20, 2017, study looked at the impact of a six-week ketogenic diet on physical fitness and body composition in 42 healthy adults. The study, published in the journal Nutrition & Metabolism, found a mildly negative impact on physical performance in terms of endurance capacity, peak power, and faster exhaustion. Overall, researchers concluded, “Our findings lead us to assume that a [ketogenic diet] does not impact physical fitness in a clinically relevant manner that would impair activities of daily living and aerobic training.” The “significant” weight loss of about 4.4 pounds, on average, did not affect muscle mass or function.

Click the button below to learn more about all the health and wellness services Optimal Fitness has to offer. Let us help you become fit and happy.
Yes I would like help
FacebookTwitterPinterestLinkedIn